API are nice guys too.
We love the VPR Alliance. 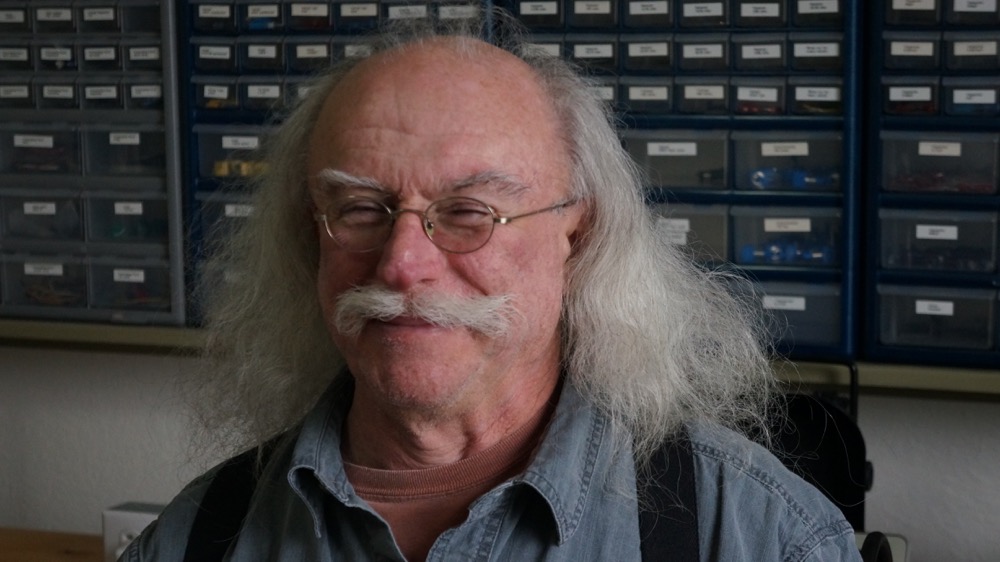 Chief Engineer A.J. Wells is the guy who looks like David Crosby. 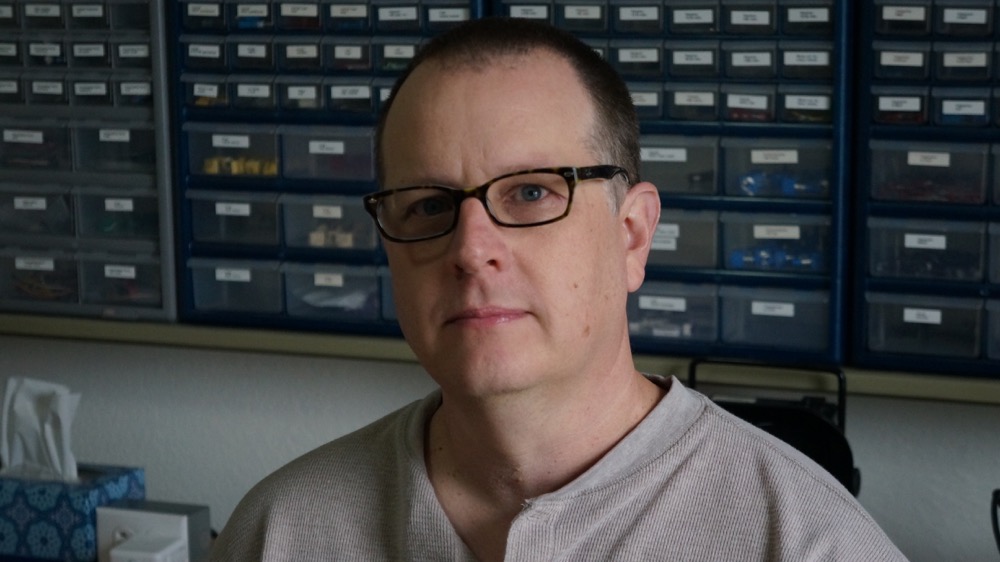 Product Specialist Dane Tate is the one who doesn't look so much like David Crosby.

Dane Tate and A.J. Wells met back in 1986 at the University of Oklahoma while Dane was a student in the journalism school and A.J. arrived as the new chief engineer for the television facility there. They discovered a mutual interest in audio, electronics, music, and BBQ, and this set them on a course of building such unlikely things as phono preamps, JBL 4530 cabinets, carousel music playback systems, and pneumatic randomizers.

Dane designed and briefly manufactured the #31 Optical De-esser back in the late 1990's. It was adopted and loved by NPR, Wisconsin Public Radio, and several recording engineers in the music and television post industries.

Then in 2009, with API's VPR Alliance firmly in place, Dane and A.J. decided to team up and carry on with the de-esser in the 500-series format.

A number of nifty products have followed.

What do the letters XQP represent?

For starters, it is in airport in Costa Rica. And although AJ and Dane are both aviation buffs, this information was unknown for many years.

Though the actual name of the company on file at the Oklahoma State Capitol is XQP, the name behind the acronym is Xylene Quickened Products.

During the years Dane was a student at the OU J school, the heads of the tape recorders in the television studio and its subsidiary audio studios were frequently subjected to a scrubbing with the agent Xylene. Whether that strikes the modern engineer still dabbling in tape as suitable or not, it was the de facto substance on hand at the time.

Thus when the XQP acronym was first discovered, it was retroactively given the authority to stand for the words Xylene Quickened Products, and no further thought was given to the matter.